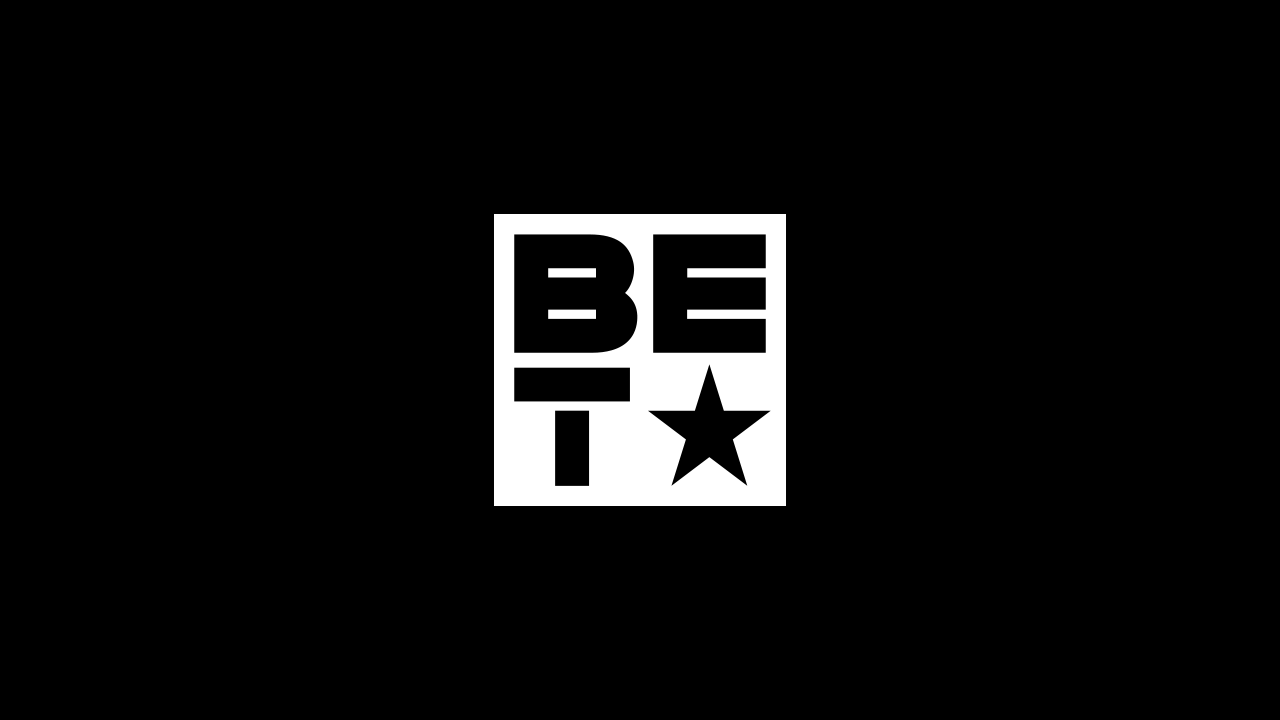 BET, or Black Entertainment Television, is a cable television network that was founded in 1980 by Robert L. Johnson. The network was created to provide a platform for African American artists, actors, and other entertainers, and to offer programming that would appeal to a black audience.

The origins of BET can be traced back to 1979, when Johnson, a former cable television executive, decided to launch a network that would focus on black culture and entertainment. Johnson secured funding for the network from a group of investors, and in 1980, BET began broadcasting from its headquarters in Washington, D.C.

In its early years, BET focused on music videos, concert footage, and other forms of entertainment. The network also featured talk shows, game shows, and other programs that were designed to appeal to a black audience. In the 1990s, BET expanded ts programming to include news, sports, original drama, comedy series and music television.

One of the most popular shows they were known for was 106 & Park which was a music video television program that aired on BET from 2000 to 2014. It was a popular show that featured the latest music videos from various artists, as well as interviews and live performances. The show was hosted by Terrence J and Rocsi Diaz, and it became known for its “Freestyle Friday” segment, in which up-and-coming rappers competed against each other in a freestyle battle.

106 & Park was a major success, and it played a significant role in promoting and showcasing the talents of black artists. Many artists got their start on the show, and it helped to bring attention to a wide range of genres, including hip hop, R&B, and pop. The show was also known for its influence on popular culture, and it helped to shape the way that music was consumed and discussed by young audiences. Overall, 106 & Park had a significant impact on the music industry, and it paved the way for many successful black artists to achieve mainstream success.

Over the years, BET has faced criticism for its programming, which some have argued reinforces negative stereotypes about African Americans. However, the network has also been praised for providing a platform for black artists and entertainers, and for highlighting issues that are important to the African American community.

In 2001, Johnson sold BET to Viacom, a media conglomerate, for $3 billion. Under Viacom’s ownership, BET continued to grow and expand, launching several new channels and acquiring additional programming. Today, BET is one of the largest cable television networks in the United States, and it is available in more than 90 million households.

In conclusion, BET has played an important role in the history of African American entertainment. Founded in 1980 by Robert L. Johnson, the network has provided a platform for black artists and entertainers, and has offered programming that appeals to a black audience. Despite facing criticism, BET has continued to grow and evolve, and it remains an important part of the media landscape.

Each month we curate and present subjects and topics that matter to you. We work with Content Publishers in each of the major areas that impact our readers. Find out more about how you as a content publisher can benefit and grow your audience with curated content.

From Lifestyle to Entertainment to Business and Politics, the Narrative Matters showcases the content from the top minds and authors in their genera.